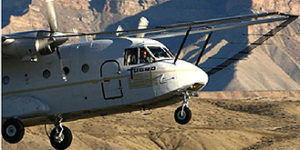 The EADS CASA C-212 Aviocar is a turboprop-powered STOL medium transport aircraft designed and built in Spain for civil and military use. C-212s are also produced under license in Indonesia by Indonesian Aerospace, formerly called IPTN but now known as IAe. The design was initially marketed under the name of Aviocar, but EADS-CASA no longer uses that name in referring to the C-212.

During the late 1960s, the Spanish Air Force was still operating the already outdated Junkers Ju 52 and Douglas C-47, unpressurized and non-turbocharged piston-powered three- or two-engine craft. CASA developed the C-212 as a more modern alternative using the lighter and more reliable turboprop engine, with the first prototype flying on March 26, 1971. In 1974, the Spanish Air Force decided to acquire the Aviocar to update its fleet.
Airlines took note of the type’s success with the military, so CASA developed a commercial version, the first examples of which were delivered in July 1975. In August 2006 a total of 30 CASA C-212 aircraft (all variants) remain in airline service around the world. 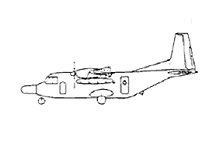 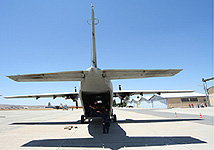 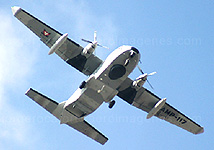