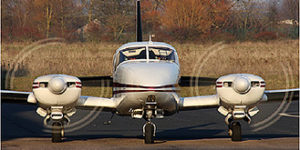 Declining sales of the Apache prompted the redesign dubbed PA-23-250 Aztec, with 250 hp Lycoming O-540 carburetor engines. These first models came in a five-seat configuration which became available in 1959. The later models of the Aztec were equipped with IO-540 fuel-injected engines and six-seat capacity, and continued in production until 1982. There were also turbocharged versions of the later models, which were able to fly at higher altitudes.

Among other light twin-engine airplanes of its generation, the Aztec was known for its good load hauling, long endurance, stable handling, and respectable single-engine performance, at the cost of higher fuel consumption and a slower airframe. 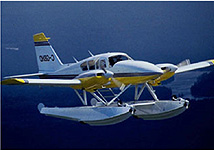 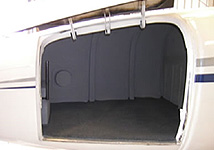 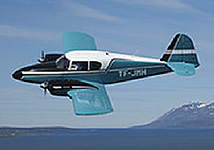