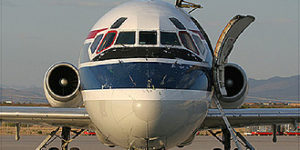 The McDonnell Douglas DC-9 is a twin-engine, single-aisle jet airliner. It was first manufactured in 1965 with its maiden flight later that year. The DC-9 was designed for frequent, short flights. The final DC-9 was delivered in October 1982.

In most configurations, DC-9 aircraft have 5-abreast seating in the main cabin. The airplane seats 80 to 135 passengers depending on version and seating arrangement.

The DC-9 is one of the longest lasting aircraft in operation. Its reputation for reliability and efficiency drove strong sales of its successors well into the 2000s. The DC-9 family is one of the most successful jet airliners with a total of over 2,400 units produced; it ranks third behind the second place Airbus A320 family with over 3,000 produced, and the first place Boeing 737 with over 5,000 produced 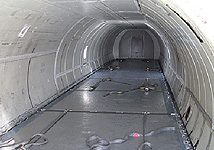 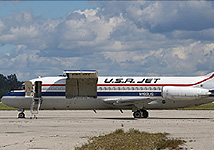 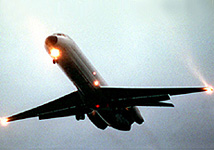