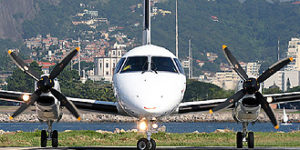 The Embraer EMB 120 Brasilia is a twin-turboprop commuter airliner, produced by Embraer.

It first flew on 27 July 1983, and entered commercial service in October 1985. Since 1994, manufacture has focused exclusively on the EMB 120ER, with extended range (1,575 km) and increased capacity. With its 30-passenger capacity (but nearly twice the speed), the Brasilia probably comes closer than any other aircraft to being a latter-day DC-3 replacement 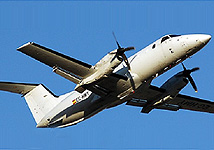 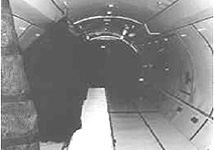 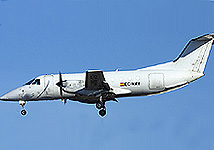