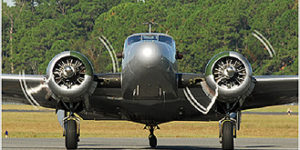 Construction of the Beechcraft Model 18 ended in 1970 with the last, a Model H18, going to Japan Airlines. Beechcraft set a record that still stands today for longest continuous production of a piston engine aircraft. Through the years, 32 variations of the basic design had flown, over 200 improvement modification kits were developed, and almost 8,000 aircraft had been built. Some aircraft were almost unrecognizable as having originated as a Beech 18. In one case the aircraft was modified to a triple tail, tri-gear, hump backed configuration and appeared similar to a miniature Lockheed Constellation. 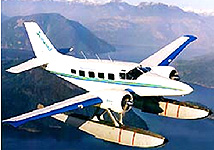 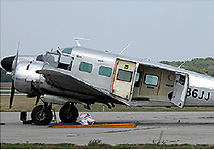 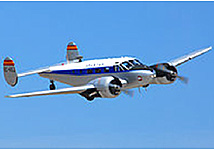