Airbus A300 Available For Cargo Charter 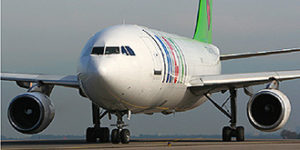 The Airbus A300 is a short- to medium-range wide body aircraft. Launched in 1972 as the world’s first twin-engine wide body, it was the first product of the Airbus consortium of European aerospace companies, wholly owned today by EADS. The A300 ceased production in July 2007, along with the smaller A310. There are still hundreds of A300 Series aircraft in use today and available for Charter.

The A300 has reached the end of production, and the last A300 freighter has been completed and delivered. The final version was the A300-600R and is rated for 180-minute ETOPS. The A300 has enjoyed renewed interest in the secondhand market for conversion to freighters and VIP Configurations. The freighter versions – either new-build A300-600s or converted ex-passenger A300-600s, A300B2s and B4s – account for most of the world freighter fleet after the Boeing 747 freighter.

In March 2006 Airbus announced the closure of the A300/A310 line making them the first Airbus aircraft to be discontinued. The final production A300 made its initial flight on 18 April 2007. 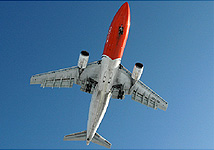 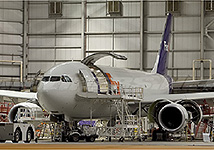 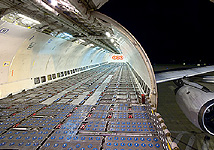